Based in Montreal and founded in 1993 by Professor Yoshua Bengio of Université de Montréal, Mila is a research institute in artificial intelligence that rallies over 500 researchers specializing in the field of machine learning and is internationally recognized for its significant contributions in the areas of language modelling, machine translation, object recognition and generative models.

Mila’s mission, as a non-profit organization, is to be a global pole for scientific advances that inspire innovation and the development of AI for the benefit of all.

Since 2017, Mila is the result of a partnership between Université de Montréal and McGill University, closely linked with Polytechnique Montréal and HEC Montréal. Today, Mila gathers in its offices a vibrant community of professors, students, industrial partners and startups working in AI, making the institute the world’s largest academic research center in machine learning. Mila is home to the largest concentration of university professors specializing in Machine Learning. With over 86 faculty members and counting, Mila’s research community is continually enriched by the depth of their expertise, covering a wide range of fields, including life sciences, astrophysics, AI ethics, natural language, and more. Visit the Mila Team Directory to learn more about Mila’s faculty members and discover those whose research interests fall in line with yours.

For more information about the programs at Mila, visit our website.

At Mila, a significant number of researchers have ongoing research projects tackling some of healthcare’s most pressing problems—developing AI and machine learning tools aimed at contributing to the fight against the current pandemic and other important areas of life sciences, such as oncology, drug discovery and neuroscience. As part of this work, Mila extends its expertise and AI leadership to large-scale interdisciplinary initiatives with the goal of bringing viable solutions to healthcare for the benefit of all.

Socially responsible and beneficial development of artificial intelligence is a fundamental component of Mila’s mission. As a leader in the field, we wish to contribute to social dialogue and the development of applications that will benefit society.

The Financial Times ranked Montreal the best for its quality of Artificial Intelligence against 20 other major cities in Canada and North America. Amongst AI leaders developing their dexterity in the city are Google, Microsoft, IBM, Facebook, DeepMind, Borealis.AI, Huawei, Samsung and more.

Montreal is recognized as Canada’s international capital with the largest community of international organizations in the country, and the third largest in North America. The city’s businesses, agencies and university institutions are extremely well-positioned to access the largest global networks.

Leading city in the digital revolution

Montreal is known for its cosmopolitan atmosphere, safety, affordability, love of fine dining and devotion to the arts. It is a fact that world-leading companies already know: Montreal is home to the largest concentration of high-tech jobs in Canada.

That is why the city is so well positioned to take advantage of the digital revolution and associated technologies (artificial intelligence, big data virtual reality, visual effects, Internet of Things, etc.).

Best student city in the Americas

The city is recognized worldwide for its attractiveness: 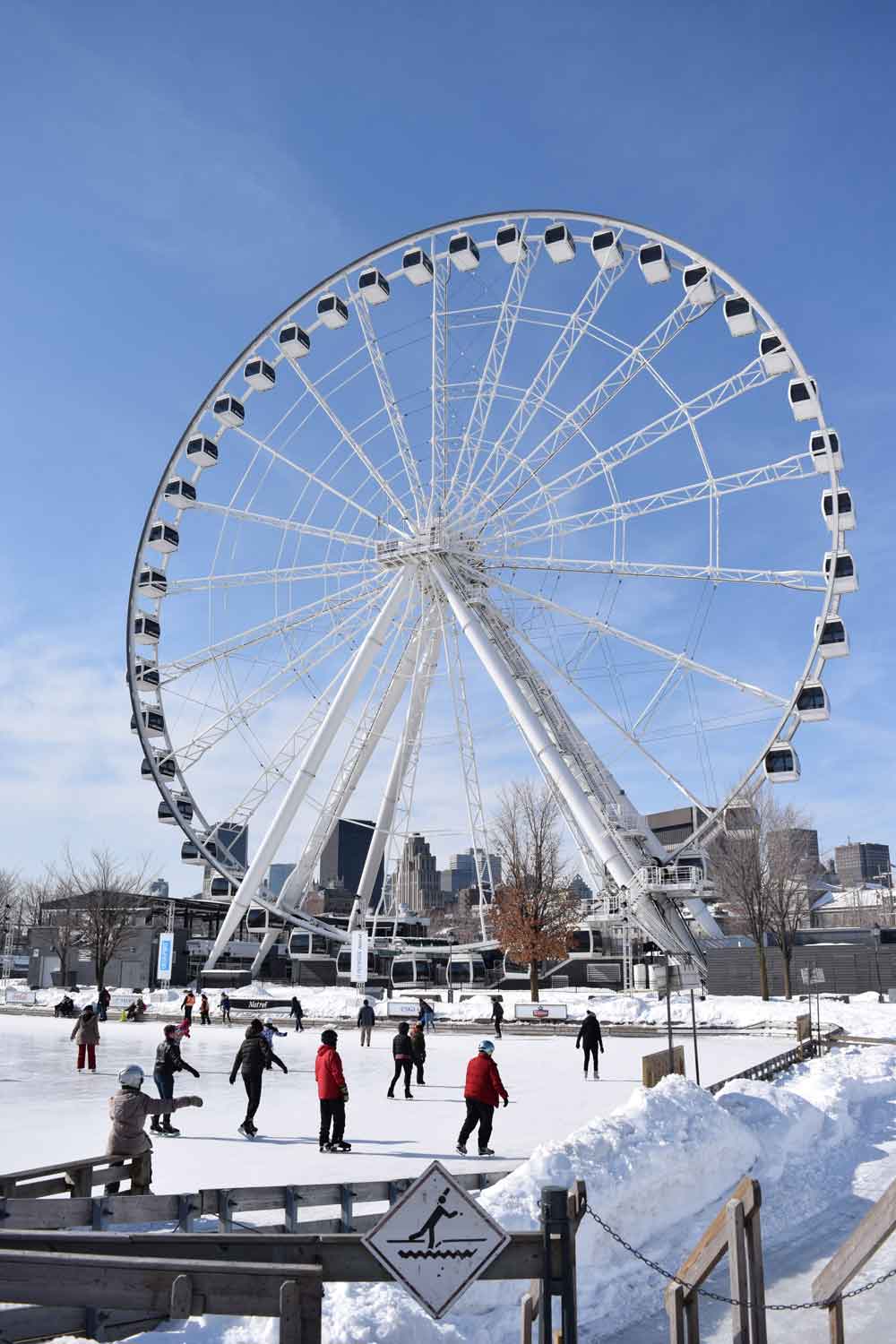 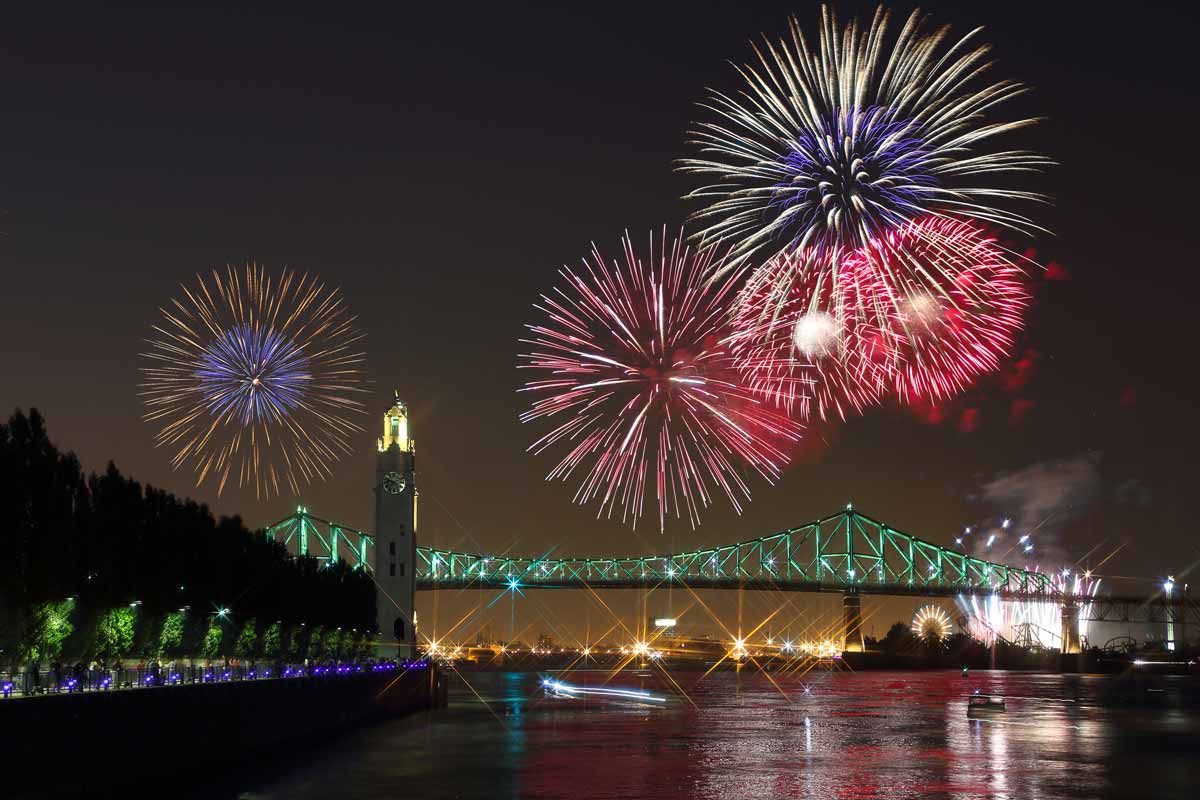 Consult our FAQ to learn more about our training programs